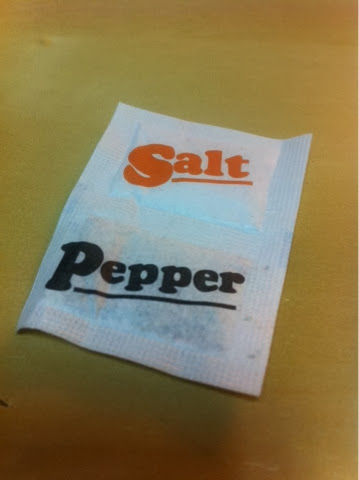 Also this salt contains yellow prussiate of potash, presumably used in this application as an anti-caking agent. 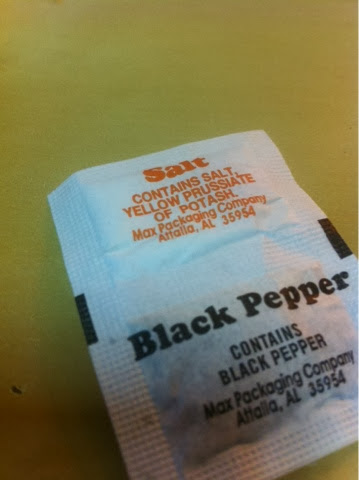 However sodium ferrocyanide (another name for yellow prussiate of potash) is also used as a stabilizer for the coating on welding rods, if Wikipedia is to be believed.
At any rate I am now convinced that there was one massive salt packet batch made in 1980, like a kabillion packets that will never be depleted.